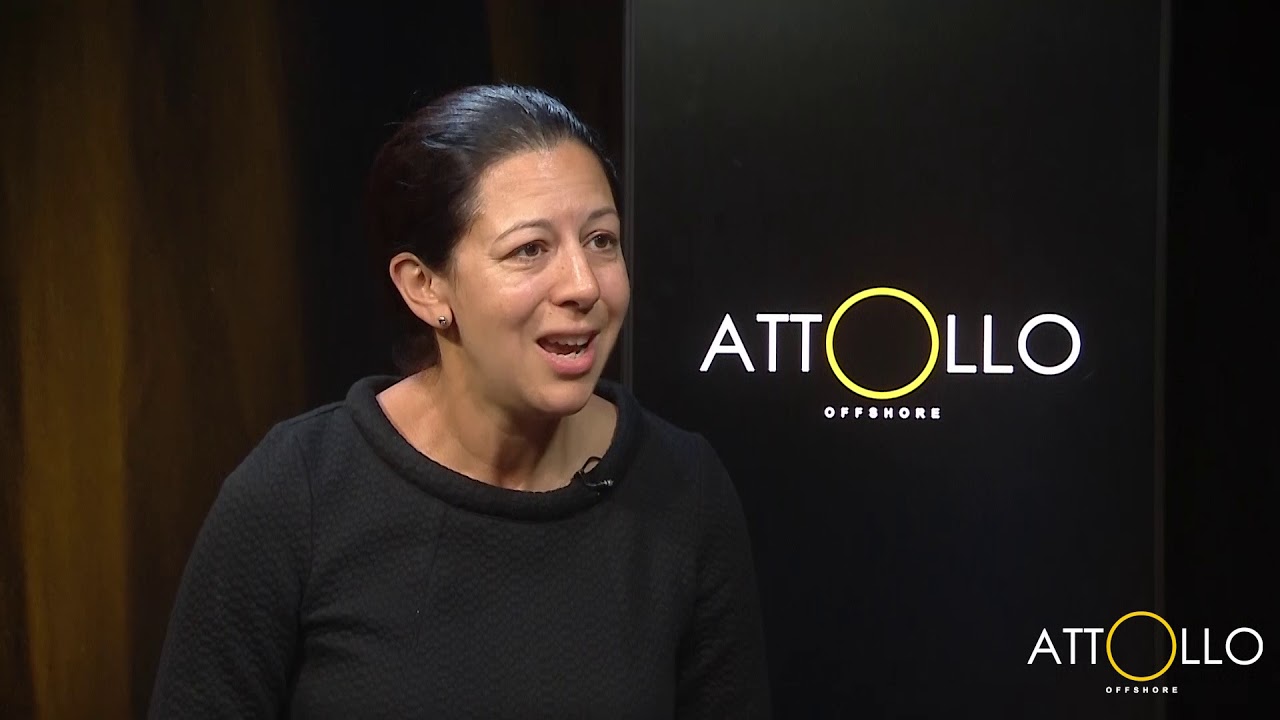 Michael Hayman: Welcome to the Attollo Conversations with me, Michael [Hayman 00:00:03], the interview series shedding light on technology disruption and what's next for the energy industry. If you're interested in taking on tradition, then this is the series for you. I'll be speaking with groundbreaking entrepreneurs, innovators and leaders. We'll gain their insights and opinions on change and how to make the most of it.

Michael Hayman: My guest today is Priya Guha, she is the former British Consul General to San Francisco and today she's the UK systems GM at RocketSpace in the UK, the San Francisco HQ company that helps tech entrepreneur, high growth start-ups and corporate innovators, bringing the future to the market. Priya, welcome.

Michael Hayman: I've been looking at the marketing blurb, to boldly go, you've taken on the Star Trek message about the future, this is all about change isn't it? Boldly going? How much change is coming in the world of tech right now?

Priya Guha: Well change is happening at the moment at a pace that we just can't even get our heads round. If you think about the companies that are in existence today, the Apples, the Googles, the Amazons, they just weren't around a few decades ago. And equally the companies that were around 100 years ago, the ones that have founded the modern economy, are starting to feel no longer relevant. So the pace of disruption, the pace of change is huge. If you think about the next generations, our kids generations, the technologies that will define their future aren't even invented yet.

Michael Hayman: Is this just a world though for young new companies or is there a place still for large corporations, companies that have been around, as you say, for generations? What's their part in this story?

Michael Hayman: Now one of the things that you specialize in at RocketSpace is corporate innovation. Give us a sense of the attitude, the behaviors of a good corporate in this space.

Priya Guha: Well I think the key things are really for the corporate, from the leadership down, and I say from the leadership down because it doesn't just take one or two people to drive innovation, it takes a whole organization. The middle management, the new young recruits, and of course the C-Suite. Once they're bought into the concept of innovation and that innovation is given a role, a key role in driving the future of the business actually you can have an organization that is both an established player in the market but also forward looking.

Michael Hayman: Now some of the businesses that you work with, they've gone from being if you like, businesses that specialize in old technologies, the old economy, they're becoming new in terms of that they're having to do. What's the process of change that the people working within it have to go through?

Priya Guha: Well I think the people within the organization have to recognize that the future will be will be defined by technologies that won't necessarily emerge from their own RND. In some ways it's about outsourcing your RND.